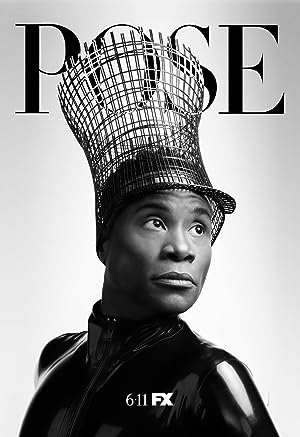 In the New York of the late 80s and early 90s, this is a story of ball culture and the gay and trans community, the raging AIDS crisis and capitalism in the age of Trump.