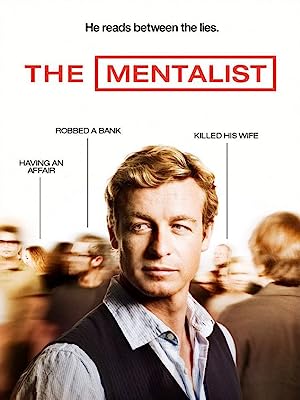 A famous "psychic" outs himself as a fake, and starts working as a consultant for the California Bureau of Investigation so he can find "Red John", the madman who killed his wife and daughter.